Well I took the challenge. Combining Cuban seed long leaf tobbaccos from Esteli, Nicargua and the Dominican’s Cibao Valley, wrapped with an oily and dark Habano wrapper from Nicaragua, this medium bodied cigar was a suprize. There was a bit of a peanut taste, and I believe the ash was a bit dark. Some reviewers noted that it “fizzles out.” Stating that the flavor that was once there in the beginning leaves either after first ashing, or halfway through the smoke. I agree that in the end, you forget you are smoking anything. There is a lack of flavor and the initial smoke and peppers diminish towards the end. Personally though, I think that this cigar is appropriately priced. Well, perhaps another quarter or dime, but overall it smokes and tastes like a sub 3 dollar cigar. That being said I will try it again. At $2.50 it can’t let you down that much. It is pretty after all.

A avid cigar smoker, Billy has been writing reviews for his website RobustoReview for years. His favorite brands are Perdomo and CAO.

View all posts by underthegun

The Vallorani Luigi is a choice cigar. It's stout but not spicy, something I always like about my cigars. It's… 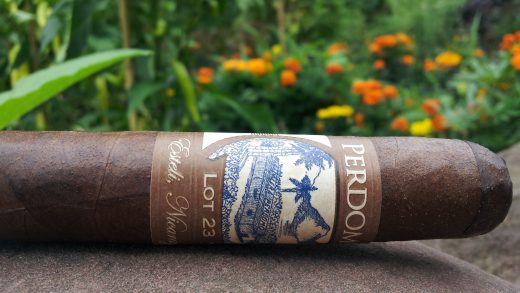 From start to finish I've had trouble finding anything that can beat a Perdomo Lot 23. This was the first…

Sometimes in this hobby of mine looks can be deceiving. I indeed found that to be the case with the… 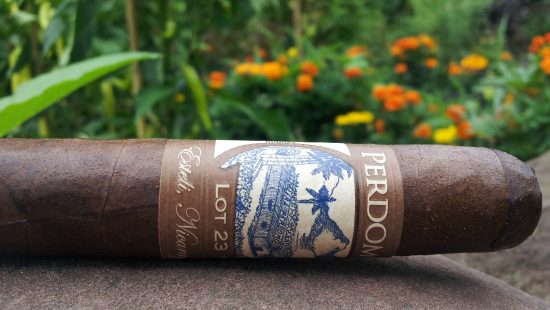 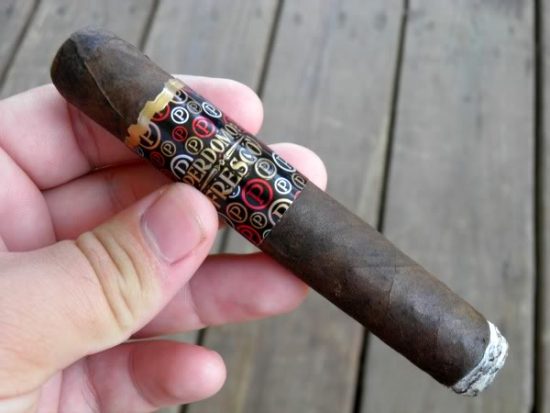 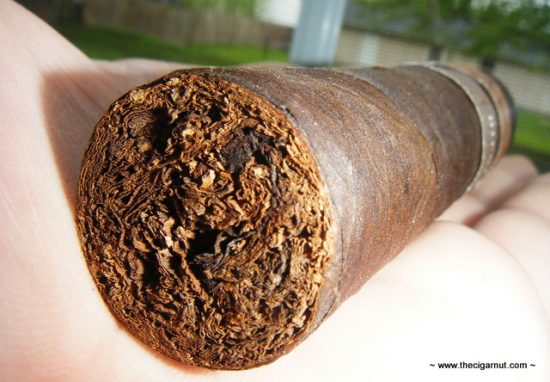